Mixing the Future and the Past 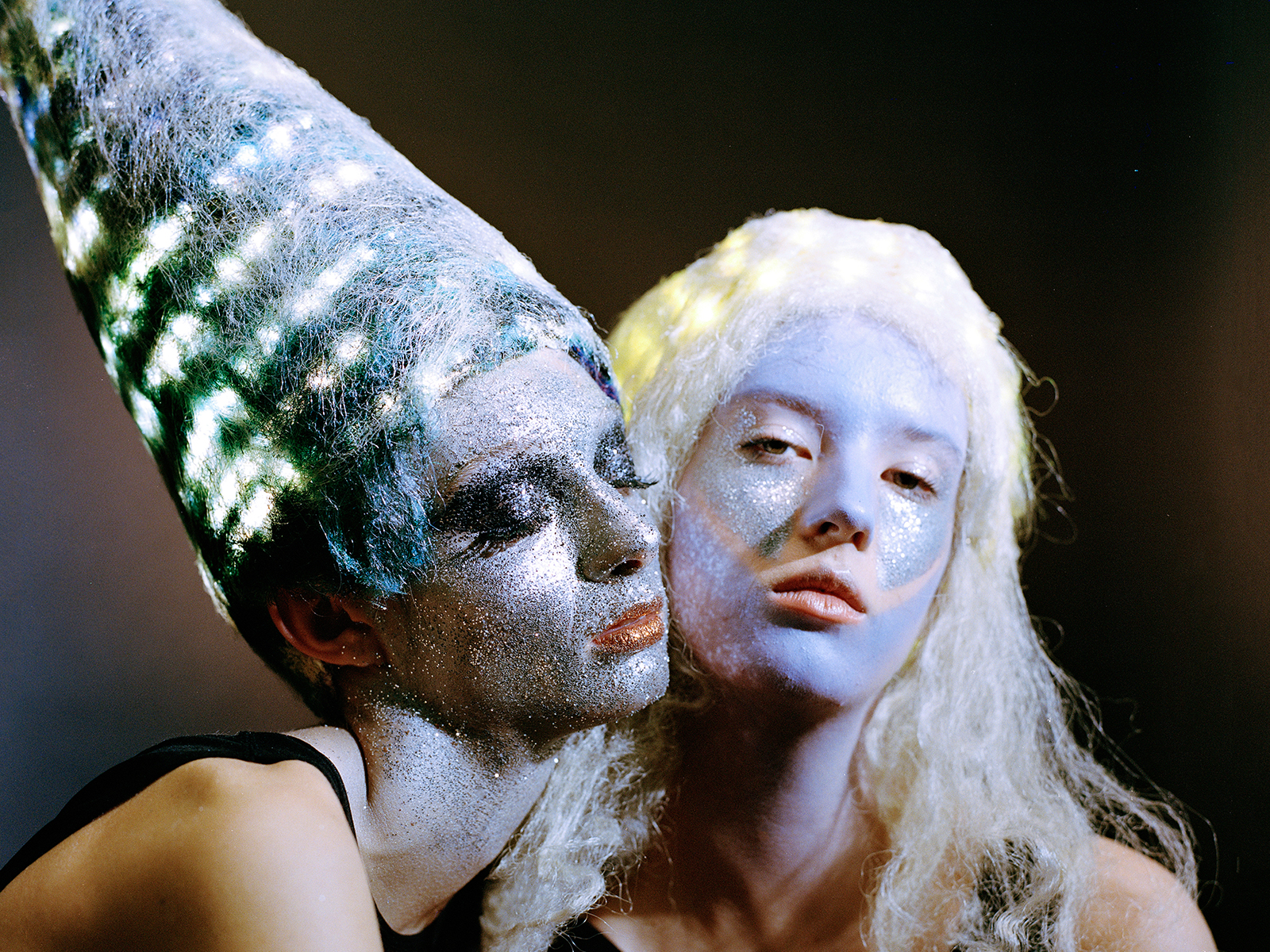 Creative direction, Wig and Head prop: Shunsuke Meguro Photography: Nicole Ngaise Make-up: Tamayo Yamamoto using M.A.C cosmetics UK Models: Violet at NAMED MODELS, Molly Dilkes and Anne Louise De Vries at ELITE LONDON We made "Mixing the Future and the Past" because I have been making it ideal for a long time. And we decided to make something that combines hair and art. This work contains a theory of coinage. I believe that everything has front and back sides. Mixing the Future and the Past was inspired by the movie "2001: A Space Odyssey (1968) of the space in 2001" and an alien movie "Godzilla" in Japan, and thought about making a futuristic visual in an analog way. 2001: A Space Odyssey movie was made in 1968, a movie made at that time imagining 2001, So it contains a lot of very futuristic visuals. At that time, despite the fact that there was no CG technology and all the movies were made manually, the quality is higher than the space movie that is made in this era. From that I got interested in the contrast of the future stories contradictory to the possibilities of analog technology and expressed the beauty of conflicting things by mixing analogue camera and futuristic hair to this editorial. When I saw this, I was interested in places where digital processes such as CG are not included even though it is digital visual. This work contains conflicting elements of futuristic elements and analog photos. All of this editorial shoots with analog cameras and incorporates LED lights into the hair design that can be done manually and shows the contrast of contradicting elements. I believe that this work should be a work that makes us think about what the future is for people who saw it, Analogue. Works that obscure the boundary between the future and the past.